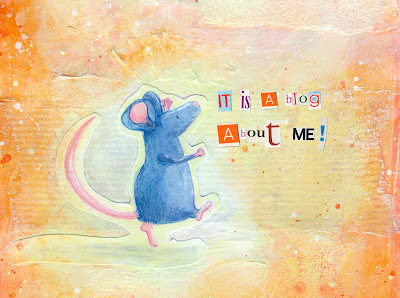 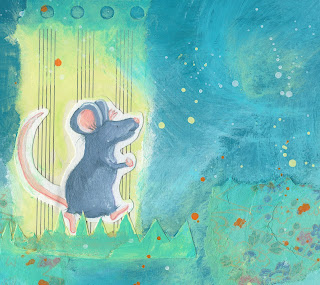 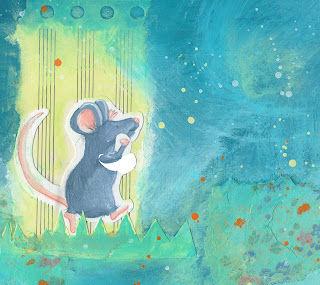 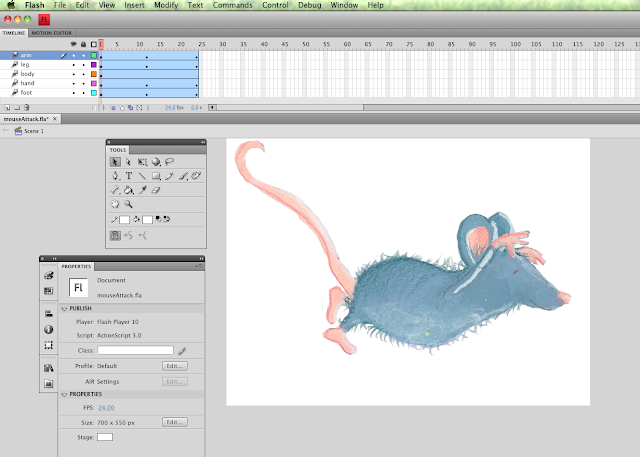 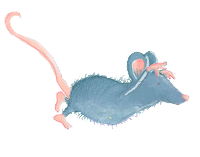 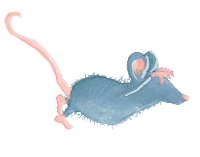 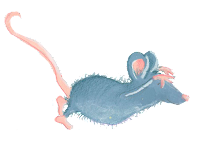 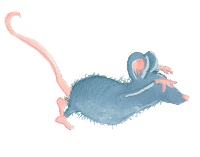 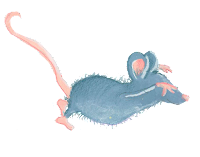 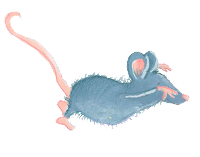 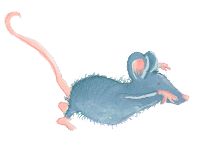 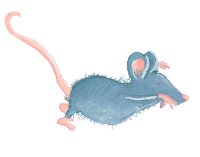 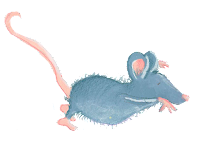 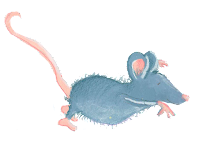 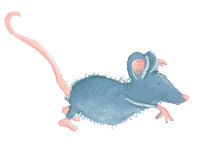 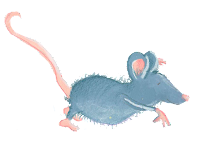 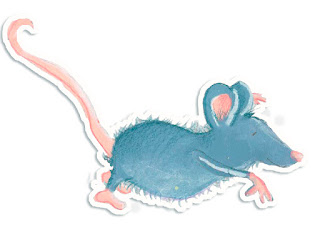 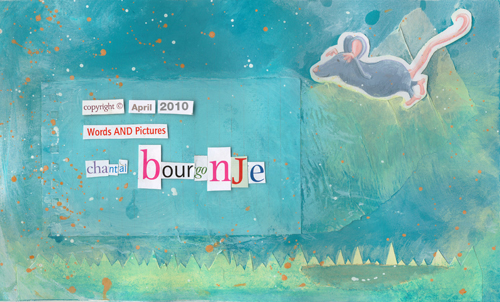 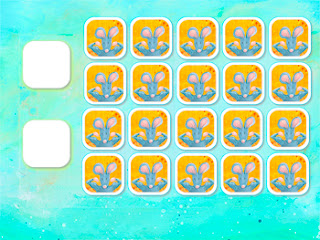 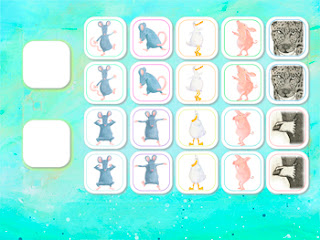 Blog posts will start this week!
Posted by Chantal Bourgonje at 13:04:00 No comments: